A 57-year-old woman was diagnosed with an anterior cervical mass (figure 1). No peripheral neuropathy or cervical lymph nodes were detected from the physical examination. The mass has slowly and painlessly grown for 30 years with no dyspnea or dysphagia. She had a history of chronic alcohol consumption and heavy tobacco use for 25 years. No standard medications were taken.

Multiple symmetric lipomatosis is a disease characterized by the accumulation of multiple, benign, symmetric, and nonencapsulated fatty tissue masses. This is more common in males (15:1) and in the Mediterranean population. Malignancy is rarely observed in this case. Masses can be found on the head and neck, including the upper trunk, shoulders, upper back, mediastinum, perineum, scrotum, and tongue. Besides the aesthetic effects, masses can cause airways or digestive compressive symptoms, as well as limitations in head or neck movements, urinating, or sexual intercourse. The involvement of peripheral nerves can cause neurological symptoms.

Alcohol abuse has been long associated with this disease.  A genetic cause has been suggested, but a hereditary pattern has not been identified in most cases. A link was suggested with liver disease, but there is no mention of liver abscess in the literature.

The diagnostic is based on image finds. Solitary lipoma is a benign soft tissue tumor, rarely found in the neck region. It mostly occurs in females and obese patients, and it is enclosed by a fibrous capsule that helps to differentiate it from other fat aggregations. Liposarcoma represents 1% of neck and head sarcomas. Patients are mostly men and the medium age is 70 years. Familial multiple lipomatosis is a rare autosomal dominant disease that is manifested in the thirties and is more prevalent in females (2:1). In this case, the discrete multiple subcutaneous nodules are movable, painless, and soft and have no associated conditions.

Lipectomy is the concerned treatment, but recurrence is common. Liposuction is an alternative to extensive lipectomy. No medicinal therapy is effective; however, alcohol abstinence can reduce the recurrence frequency.

Clinics must be aware of this uncommon disease in order to diagnose it and treat it appropriately.

Written informed consent was obtained from the patient for publication of this case report and any accompanying images.

The authors have no conflicts of interest to declare.

The authors had no funding sources in the preparation of data or the manuscript. 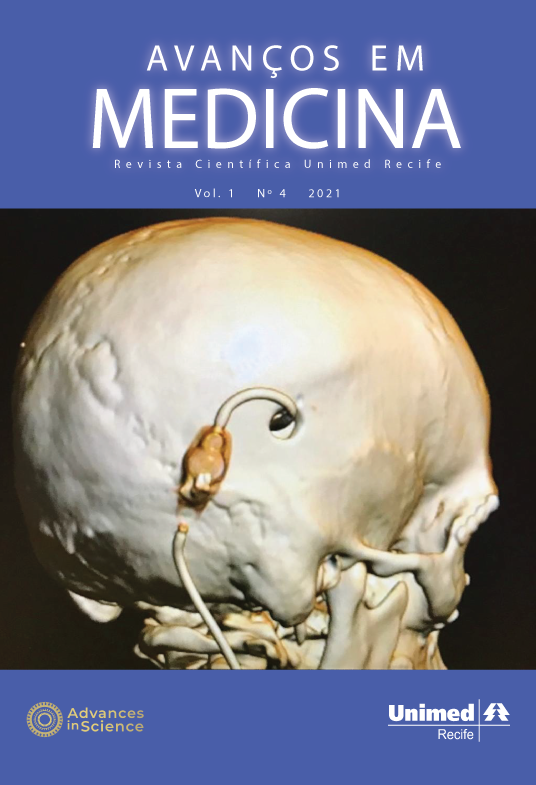